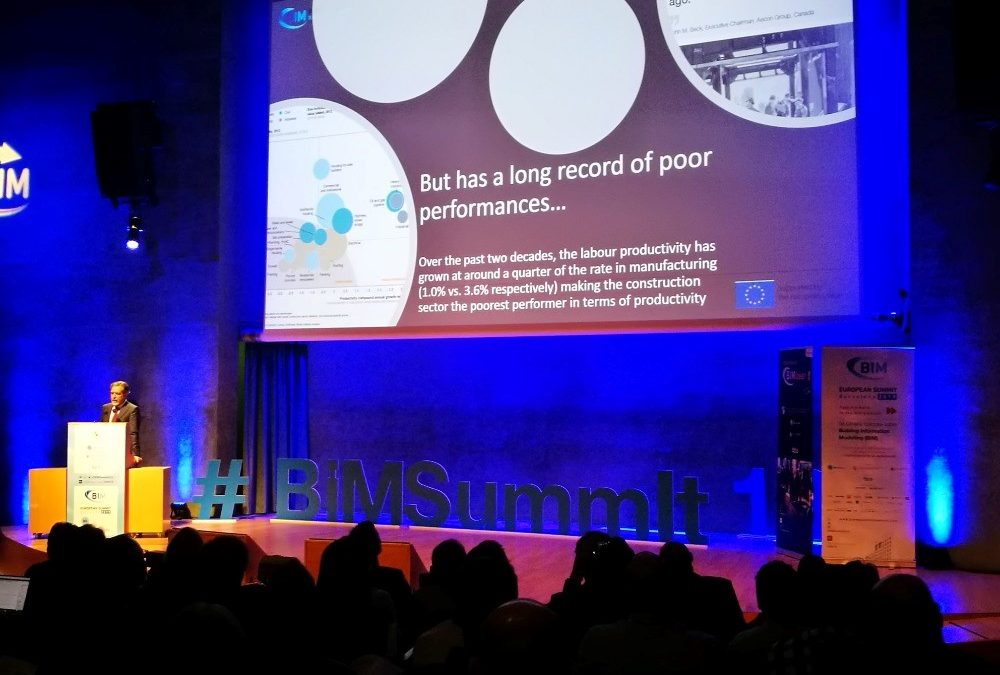 SEEtheSkills has been very active in this last quarter of 2021. One of its partners, BIM Academy, has been communicating with a flyer (200 flyers), a roll-up, and a booth on September 21st, 22nd and 23rd attending more than 11,000 visitors. This major event, the biggest and more important right now in Spain accomplished this agenda mainly focused in how to face the new housing typologies, the industrialisation of next projects and the competencies and capacities for the construction and surveying labour. The venue was the Hall 10 at IFEMA in Madrid, that was occupied by more than 280 companies and manufacturers.

By the other hand, the European BIM Summit was also the scenario of a new presence of SEEtheSkills in very specialised events. Held in Barcelona, during October 21st and 22nd, the EBS21 had between its booths at Port Vell Hall one dedicated to it and BIM Academy. A roll-up was the base to promote with 100 flyers our EU Programme to the 300 attendees. This edition was focused to Industrialised Construction, BEP-BIM Execution Plan and Digital BIM Twins, and the problem of denomination and identification of the new roles that are appearing to these three fields was treated in a deep way by more than 30 world-wide speakers.

Other events in Cornellà de Llobregat held by Fundació Barcelona FP in presence and Hablemos BIM in Venezuela online where conferences where SEEtheSkills where part of the keynote speaking by Ignasi Pérez Arnal, founder of BIM Academy.